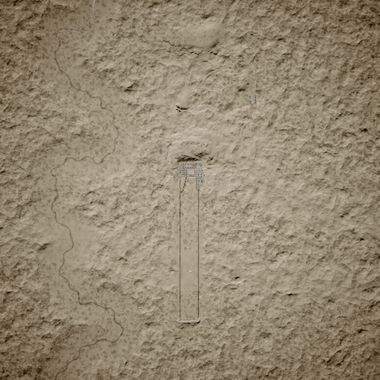 Jensen's Range is one of the Maps available in Squad. It is a training map used for testing out the various weapons and vehicles in a special Game Mode called Firing Range.

You can play any faction on this map, and the game will give you options before loading in. Once in-game, you can also switch to the other layers of Jensen's Range with other factions using console commands.

This map is divided in the following parts:

Jensen's Range has been overhauled numerous times. It is a good place to learn the basics of the game as well as get a feel for how weapons and explosives handle for different factions. You can test every kit and emplacement, operate any crew position in every vehicle, and practice your aim on a number of ranges.

The city block training area and killhouse serve as great places for clans to practice teamwork and communications.