From Squad Wiki
Jump to: navigation, search
WELCOME TO THE OFFICIAL SQUAD WIKI 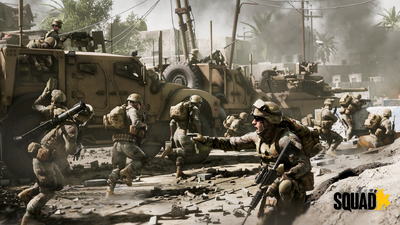 The Squad Field Manual written and maintained by the players.

The wiki is far from finished and is constantly evolving. It needs your help.

Squad is a game being created and developed by Offworld Industries. It was approved on Steam Greenlight, Kickstarter-funded and is currently in Steam Early Access.

Built from the ground up in the Unreal Engine 4, Squad pits teams of up to 80 players against each other in white knuckle modern day combined-arms combat scenarios, with both conventional and unconventional forces.

Learn how to play the game 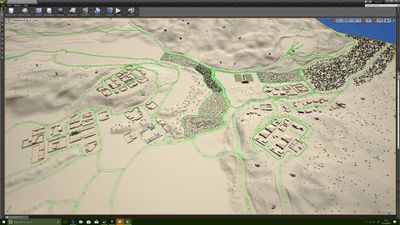 You can create your own modifications and cinematic videos for Squad.

If you want to run your own dedicated server(s)